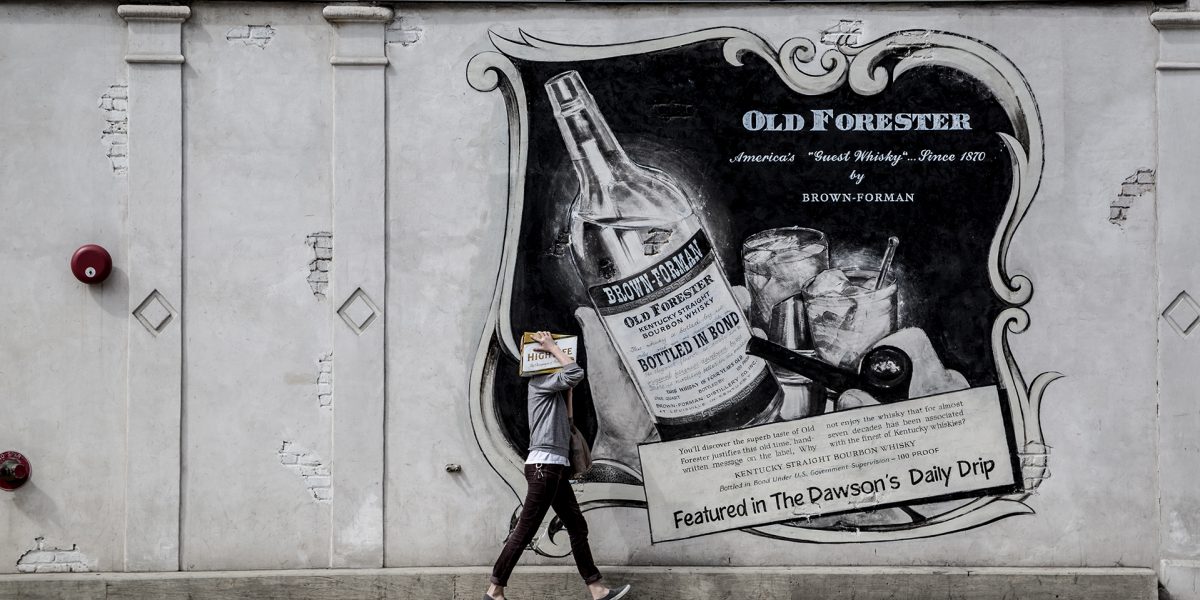 Marketing Your Liquor: What We Mean When We Say “Campaign”

As creatives, we often throw around buzzwords. One buzzword you’ve probably heard as a brand owner is “campaign.” Sometimes when we say “campaign,” we’re talking about a visual campaign and sometimes it’s a paid social campaign. It really gets nutty when we combine both styles of campaigns. Here’s a breakdown of the two campaign styles and how your distillery or craft beverage company can use a campaign to reach your audience:

A visual communication campaign is a marketing campaign driven by visuals. It targets one or more common goals using a series of branded media with a defined art direction.

A social media campaign takes the assets created during a visual communication campaign and promotes the visuals via social media. This often involves paid promotion and boosting.

Ingredients of a Visual Campaign

Here are the basic ingredients for a visual campaign: goals, taglines, and visuals.

Let’s breeze right past that goal of selling more product, because that’s everyone’s goal. For your next visual campaign, pinpoint a distinct goal based on demographic. Here are some examples of goals that can help you focus a campaign’s art direction:

Take that goal of selling more rum in February. So many ideas come to mind for visuals, but first and foremost, a tiki drink in a snowstorm. Take it. Use it. We won’t tell anyone but we’ll thank you for actually reading our content.

Now that you have more of a focus, you can begin to formulate your campaign, and a tagline.

Taglines can be difficult. If you get stuck, think about your demographic and their interests. Are there aspects of popular culture you can reference? Do you need to explain your product to your audience through your tagline?

Here are some of our favorite taglines that other beverage companies are using:

When we thought about how we would use a tagline to market the Outlandish CBD seltzer water to bartenders, we thought about all of the options that bartenders have for seltzers, mixers, syrups, and more. It was obvious we needed to make sure this product stood out in a crowded marketplace. The goal of the photography for this campaign became a play on the “outlandish” name. We set out to capture the product in peculiar situations such as the 1970s, the jungle, and Nana’s house. 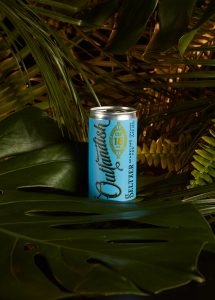 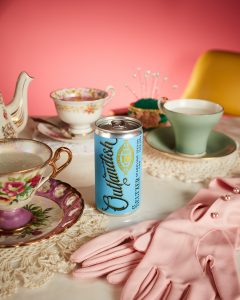 With Outlandish, we chose to be less direct with our marketing. (We didn’t photograph the product in the hands of a bartender.) So, how do you get a visual campaign in front of your target market, especially when it’s more visually abstract? In this case, a paid social campaign that targets bartenders. Start by researching hashtags that your target market uses. Next, create audiences on Facebook and Instagram. Determine your budget and promote your content.

It’s that easy! Kidding. We can help with your next visual or social campaign. Contact us today by emailing: highproofcreative@gmail.com.

Why Your Liquor Brand Needs a Voice 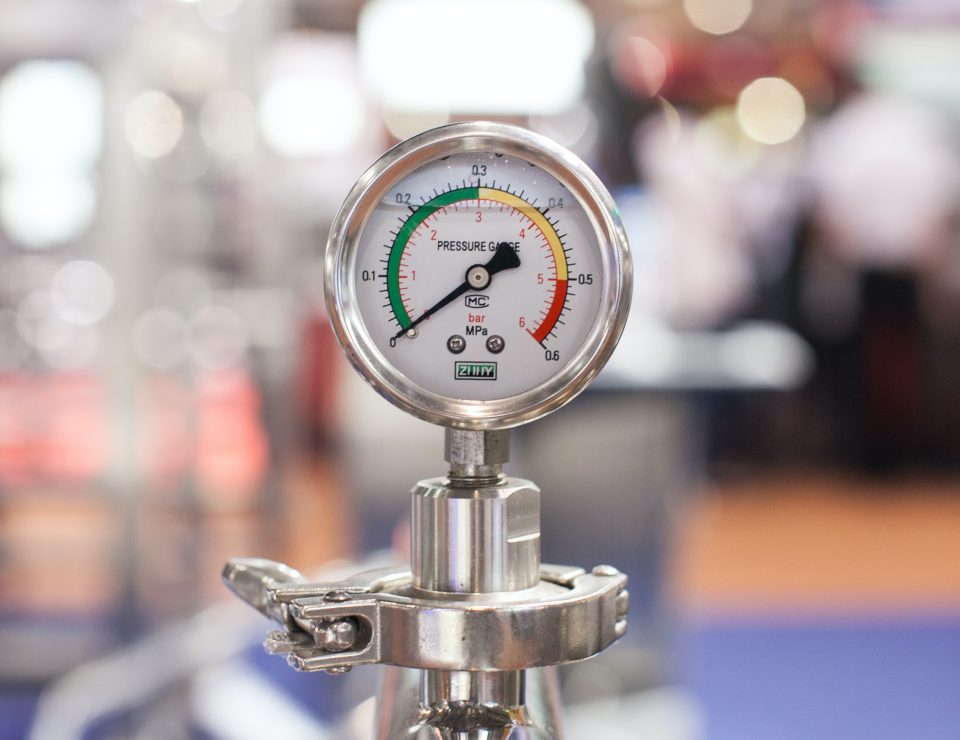 Craft distillery customers spend time online, just like every other customer. It’s just a matter of finding them where they are....
Read More The holiday season arrived and we’re making our list and checking it twice for all the craft distillers we know and...
Read More 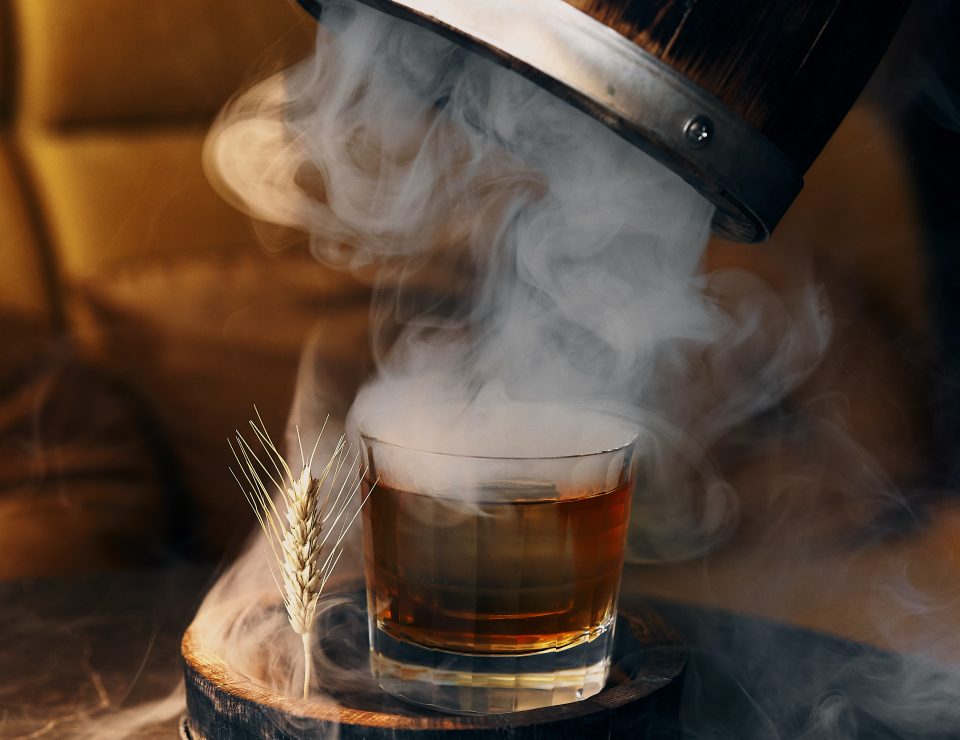 Should Your Distillery TikTok?

Even as the future of TikTok hangs in the balance, its status as a marketing tool continues to climb. Brands launch...
Read More 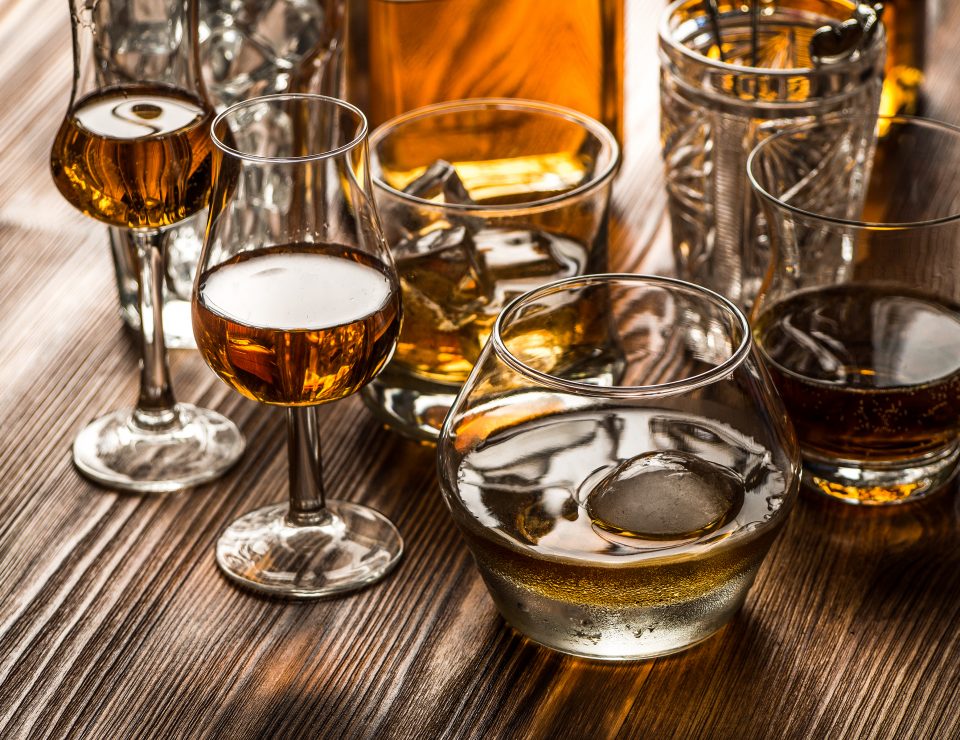 And the winner is … your distillery! Earning recognition from expert judges in the craft distilling industry is not just a...
Read More 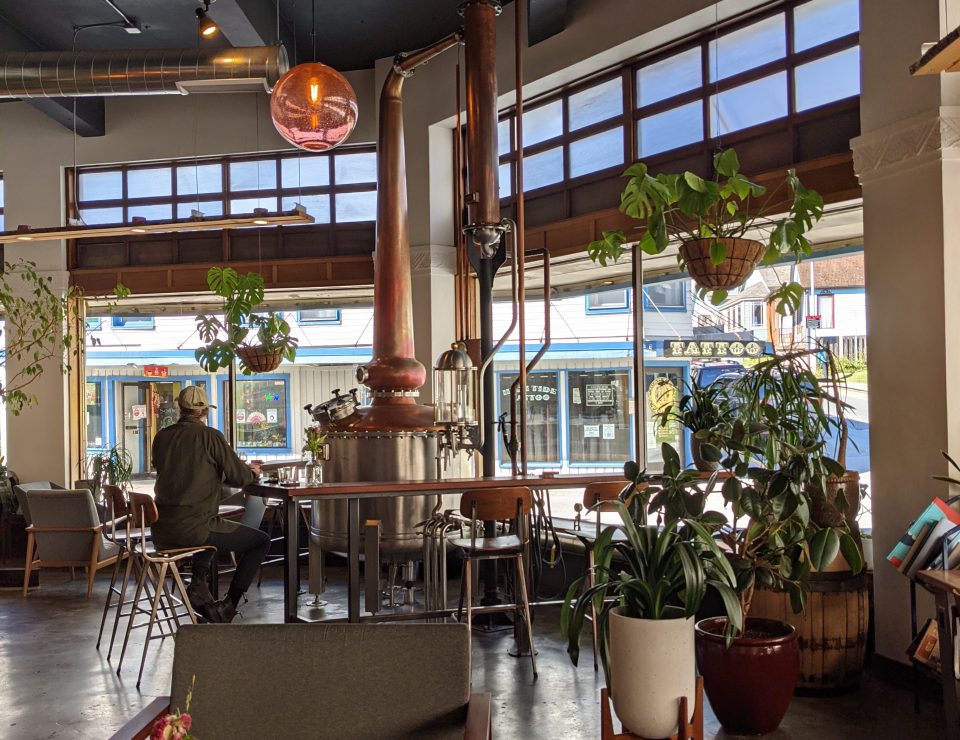 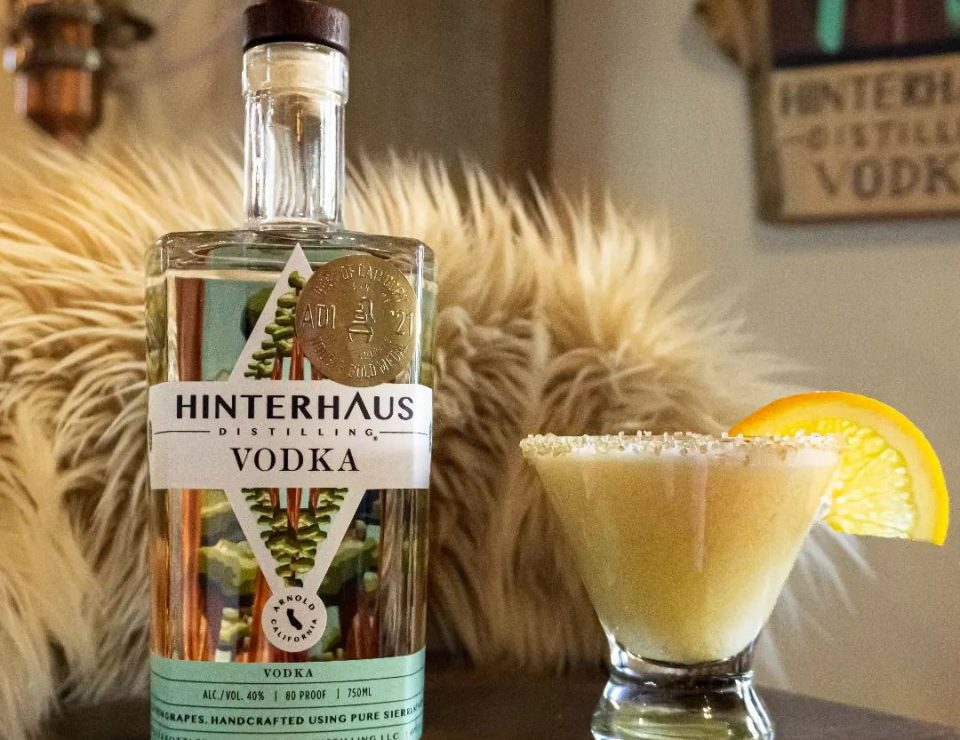