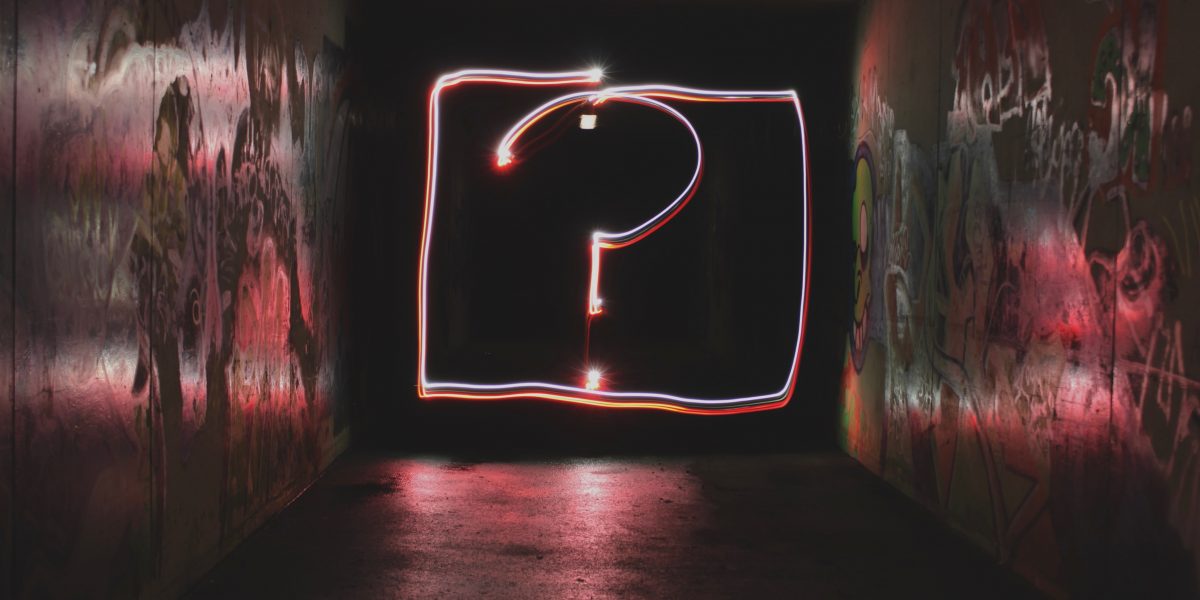 How to Navigate Social Media Laws for Craft Spirits Brands

That latest TikTok dance trend may seem like a fun way to market your distillery and its craft spirits. But it’s important to consider that video you’re about to post — is it legal and does it follow advertising regulations?

Social media plays a big role in many beverage marketing strategies. As it should. Instagram, Facebook, Twitter, and even TikTok allow a distillery to reach an audience organically by creating unique content and showcasing its spirits. Any good alcohol marketing agency will tell you so.

However, when it comes to alcohol branding and marketing across social media platforms, there are laws, restrictions, and codes of conduct that regulate how spirits brands advertise online.

We’ve discussed the California alcohol advertising law in the past but there’s more. This is in addition to the TTB’s guidelines specifically about social media. A distillery or spirits marketing company that fails to follow the rules risks fines and other penalties.

If you’re considering how to post about your latest bottle release on social, we’ve broken down a few categories of regulations you should become familiar with first.

It’s voluntary, sure. But the Distilled Spirits Council of the United States (DISCUS) enforces a Code of Responsible Practices for Beverage Alcohol Advertising and Marketing that holds its members to a high standard. The guidelines for digital marketing primarily center around beverage brands making an effort to reach only consumers who are 21 and up.

While it may not be an immediate legal issue, taking a little extra care in focusing on consumers who are legally allowed to drink your product will save you a lot of frustration in the long run. Not to mention that consumers who witness a brand violating the code can send complaints directly to DISCUS. The Beer Institute and Wine Institute sponsor similar codes for their members. Not to mention that the TTB has something to say about alcohol brands advertising to minors.

With that in mind, it’s important to know the audience demographics on each platform where you have a presence. The age range on platforms like TikTok and Snapchat skew young. More than a quarter of TikTok users are under the age of 21 and Snapchat is still the most popular platform among teenagers. Meanwhile, a more mature demographic continues to grow on Facebook and Instagram which may be worth more of an investment.

At the end of the day, each distillery needs to determine which platforms make the most sense for its brand. However, the age of the users you’ll reach on that platform — not to mention other demographics — could be a barrier to success if it doesn’t help you sell more product to of-age adults.

Aside from industry codes, each individual social media platform restricts alcohol advertising in its own way. When your brand signs up for an account on any platform, you’re agreeing to terms of service that hold you to a set of regulations and restrictions. It’s important to know those restrictions well to ensure that your brand never ends up in hot water. Repeated violations could get you booted from the site.

TikTok features pretty specific restrictions of any social media platform. More than likely, that’s because users can be as young as 10. Whatever the reason, spirits brands need to proceed with caution. The regulations prohibit “content that offers the purchase, sale, trade, or solicitation of … alcohol.” So you’ll have to reign it in when posting about spirits on the app.

Snapchat rivals TikTok with even more aggressive restrictions. The app lists a number of limitations on promoting alcohol, including responsibly targeting legal consumers and prohibiting the glamorization of alcohol. Those two rules alone would put a damper on any new social media campaign but there are a few other regulations the platform piles on as well.

Federal law prohibits distilleries and spirits brands from influencing independent retailers to buy their products. These laws, known as tied-house laws, have been in place since Prohibition ended as a way to prevent larger suppliers from dominating a market. The laws also aim to curb aggressive advertising and marketing that might result in over-serving patrons.

While the federal government lays out the basics on tied houses, states tend to get into the nitty-gritty with regional laws. We’ve discussed California’s stringent rules in the past but they’re not the only state that’s put limits on promoting retailers through social media.

Many states simply assert that suppliers cannot gift anything of value to retailers. Given a generous interpretation, that often includes advertising or promotion of any kind — including social media. Florida is one state that stipulates this type of rule placing suppliers under the requirement to carefully promote Florida-based retailers, if they choose to do so, through social media.

On the other hand, many states get more into detail on these tied-house laws. Similar to California’s law, Oregon and New York require that suppliers mention more than one retailer in any promotion meant to direct consumers to their spirits. In Oregon, however, suppliers can mention a retailer in the context of an event or tasting.

It’s a good rule of thumb for any supplier planning to incorporate a specific retailer into a promotion of any kind to become familiar with the local tied-house laws in that state. Or any rules and regulations that may apply for that matter!

Checklist for a New Product Launch from An Alcohol Marketing Agency

How To Get More Reviews for Your Distillery & Why